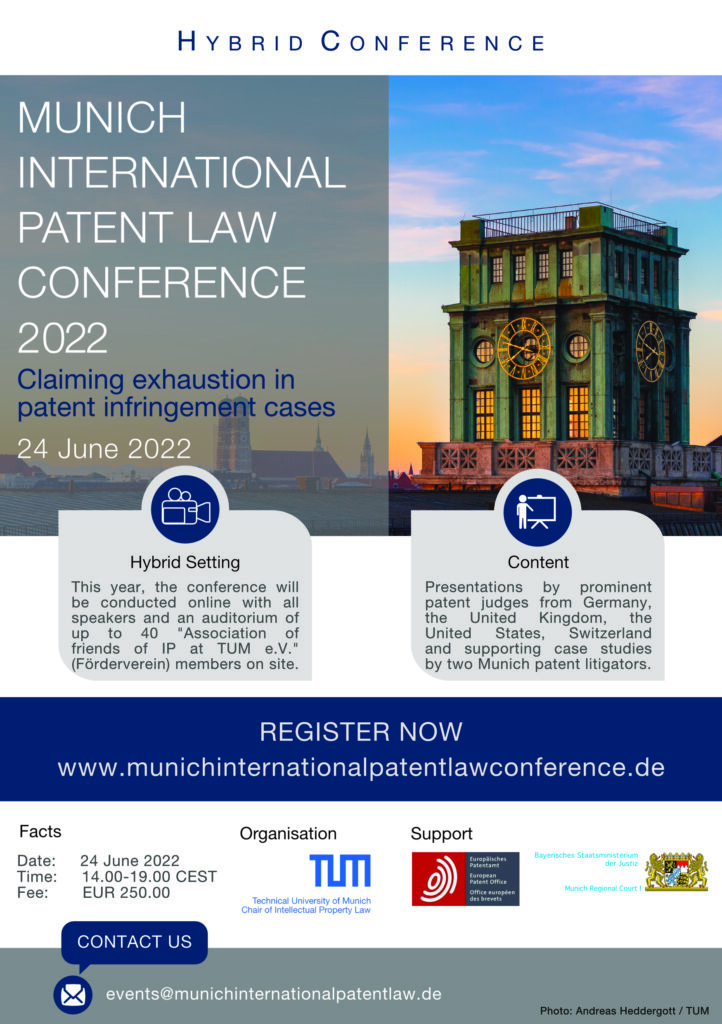 Exhaustion clearly is one of IP Law’s most essential principles and thus also one of any alleged infringer’s most powerful defences against an infringement action.

In patent law, exhaustion means that patent holders’ rights to a product embodying a patented invention end, once such product has been put into the stream of commerce with the patent holders’ consent. Then, patent holders no longer can prevent others from using or selling the product, because their patent rights are “exhausted”.

As always in law, there of course is a whole array of issues flowing from this seemingly simple rule:

–  Fact patterns, in which exhaustion of patents typically will be claimed in patent infringement cases?

–  Into which stream of commerce must a product have been put in order for exhaustion to set in – national, regional, global?

–  What must have been put into the stream of commerce? Can exhaustion be hindered by limiting a sale to some, but not all components?

–  What about products produced under compulsory licenses?

–  Who must have consented to the product having been put into the stream of commerce – patent holder/licensee/both?

–  With exhaustion being claimed mostly for patented products, would you go as far as defining your jurisdiction’s definition of exhaustion as object-related?

–  Can exhaustion extend to the right to produce? When does repair equal production?

–  What about processes? Does the sale of a patented product e. g. imply a licence for the use of the patented process, for which the product had been designed?

–  What would be the scope of such a licence?

–  And if there was such an implied license? Would that license be tied to property in the product, so that in case of a sale the licence would be transferred together with title to the product?

–  Or would a subsequent buyer of the product need to obtain his or her own licence from the patent holder – and compensate him or her for the use?

–  What, if the licensee did not pay the licensing fee?

–  Can exhaustion be contractually limited or restricted?

–  Could e. g. a patented product’s buyer be restricted in his or her ability to sell or pass on the product in other ways?

–  Who bears which burden for pleading and proof?

Last but not least, we want to hear our speakers’ opinions on whether the principle of exhaustion is working in their respective patent litigation systems.

We look forward to providing you with an afternoon, which will be instructional, enlightening, valuable and also enjoyable.

As in years before, all international judges speaking at the Munich International Patent Law Conference 2022 will be provided with the same set of questions on how their jurisdictions address exhaustion of process patents and contractual limitations of exhaustion.

Attending a Munich International Patent Law Conference has never been easier. Registration will open 10 weeks prior to the event, i. e. on 4 April 2022! 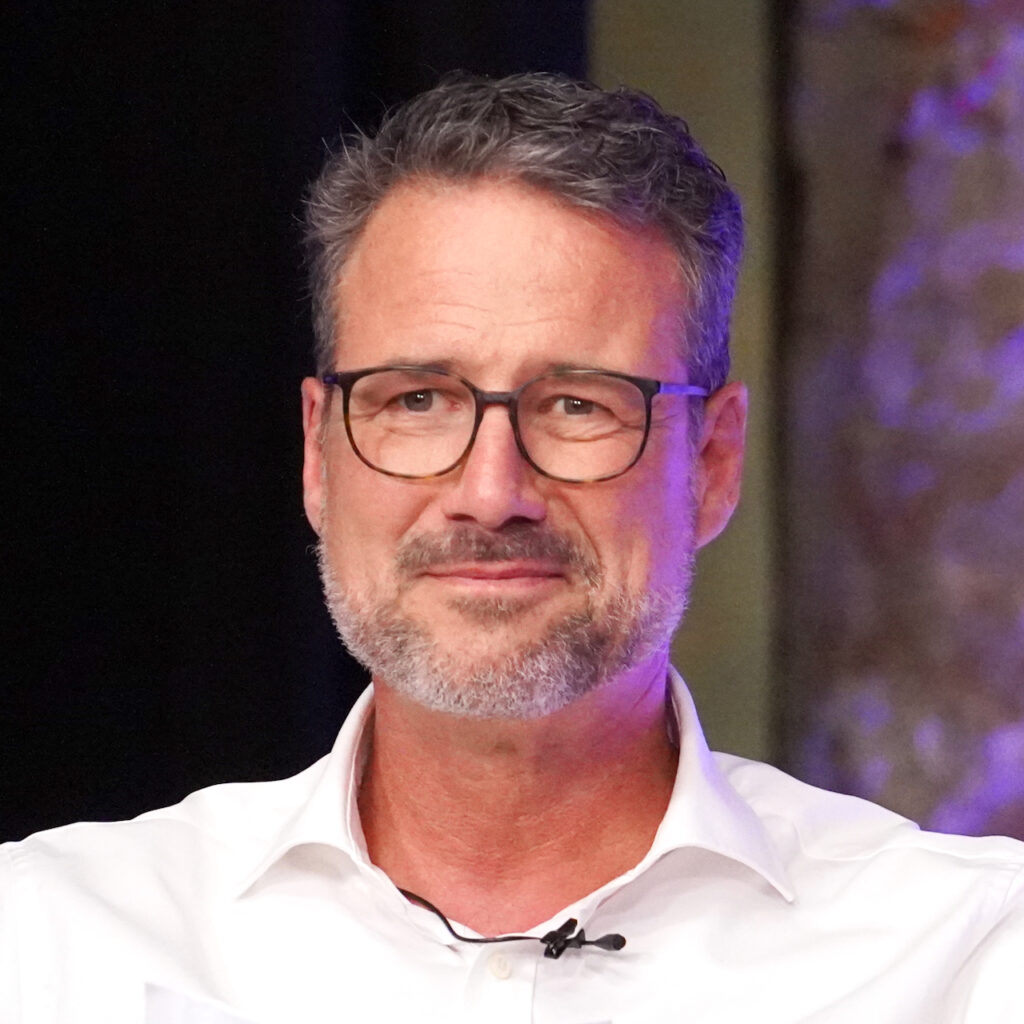 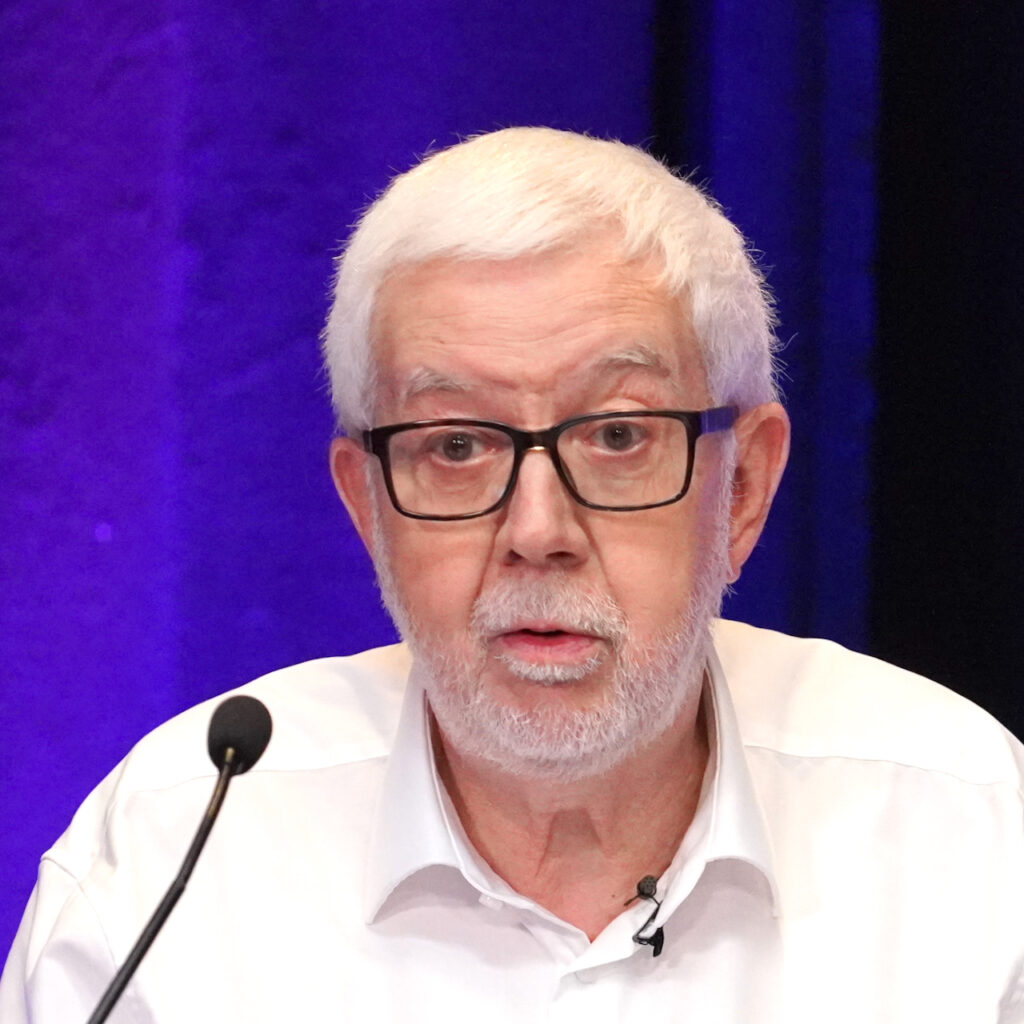 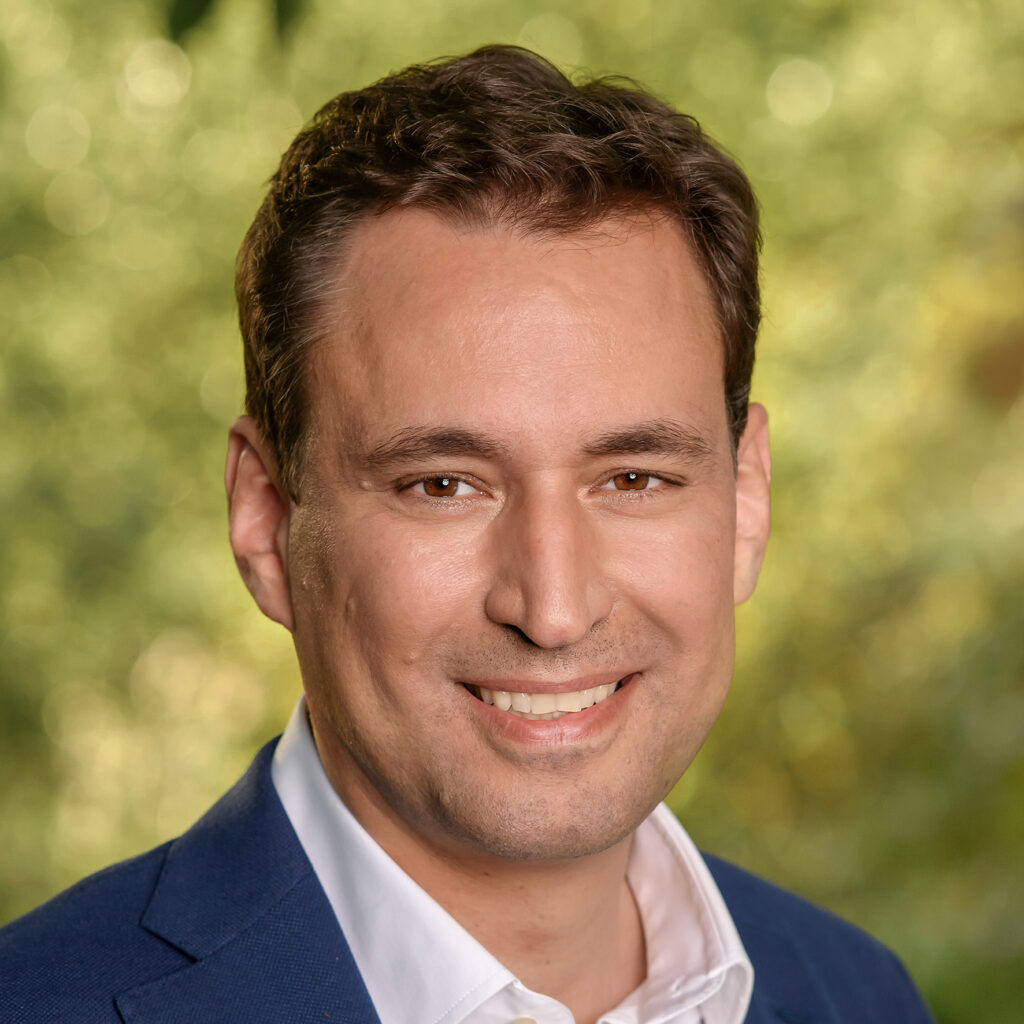 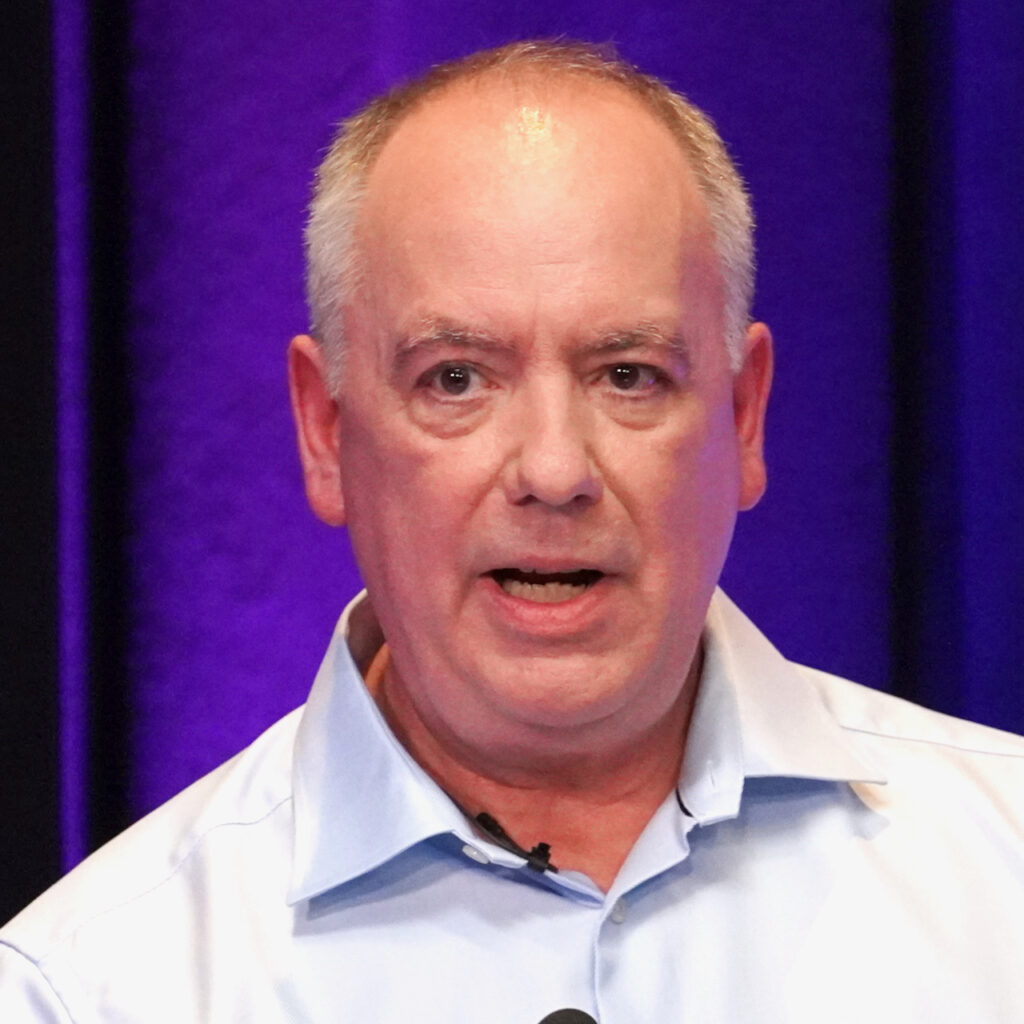 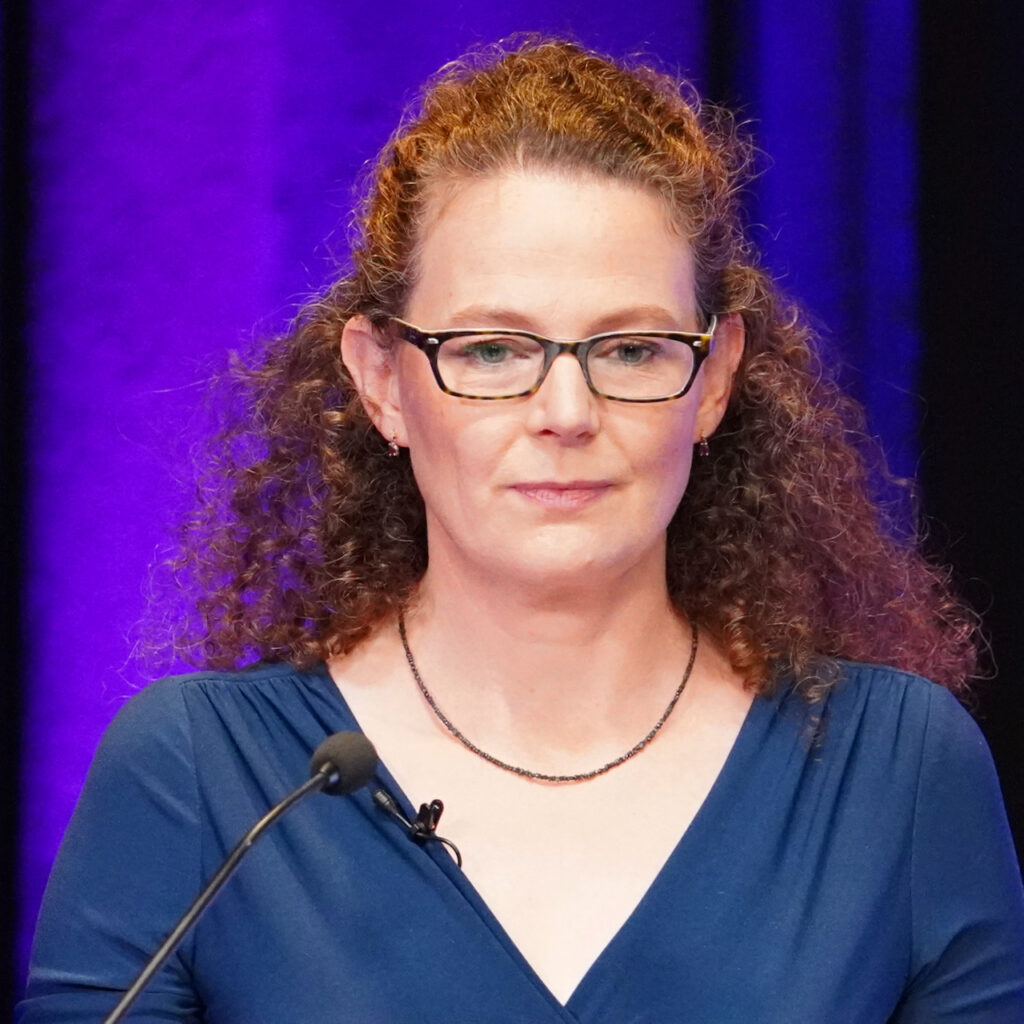 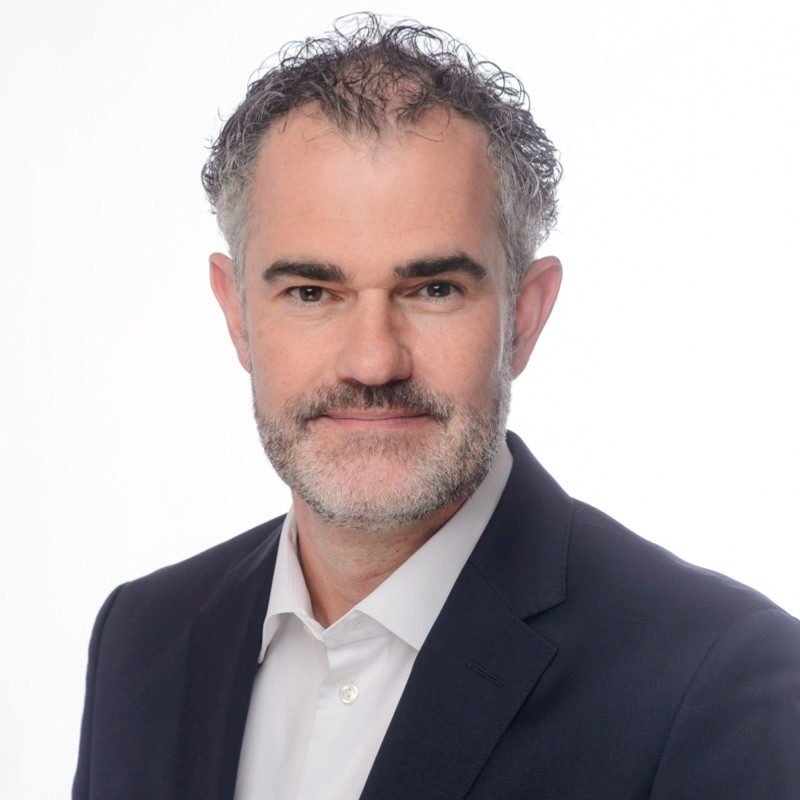 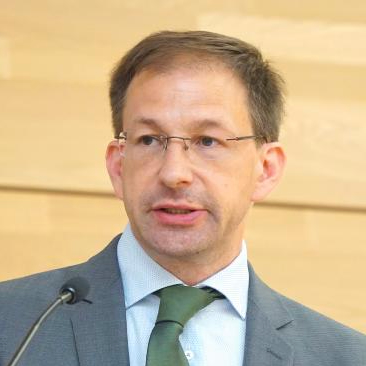 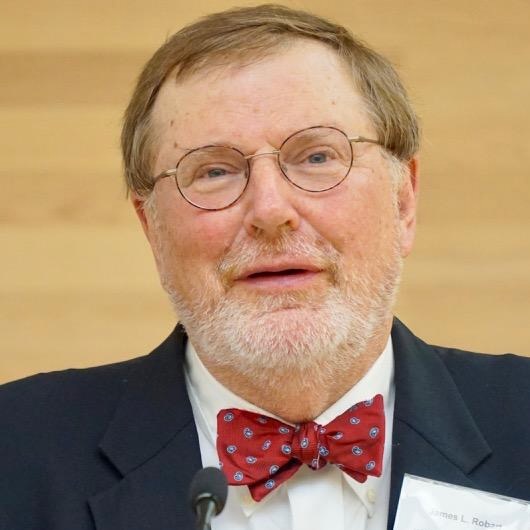 U.S. District Court for the Western District of Washington, USA 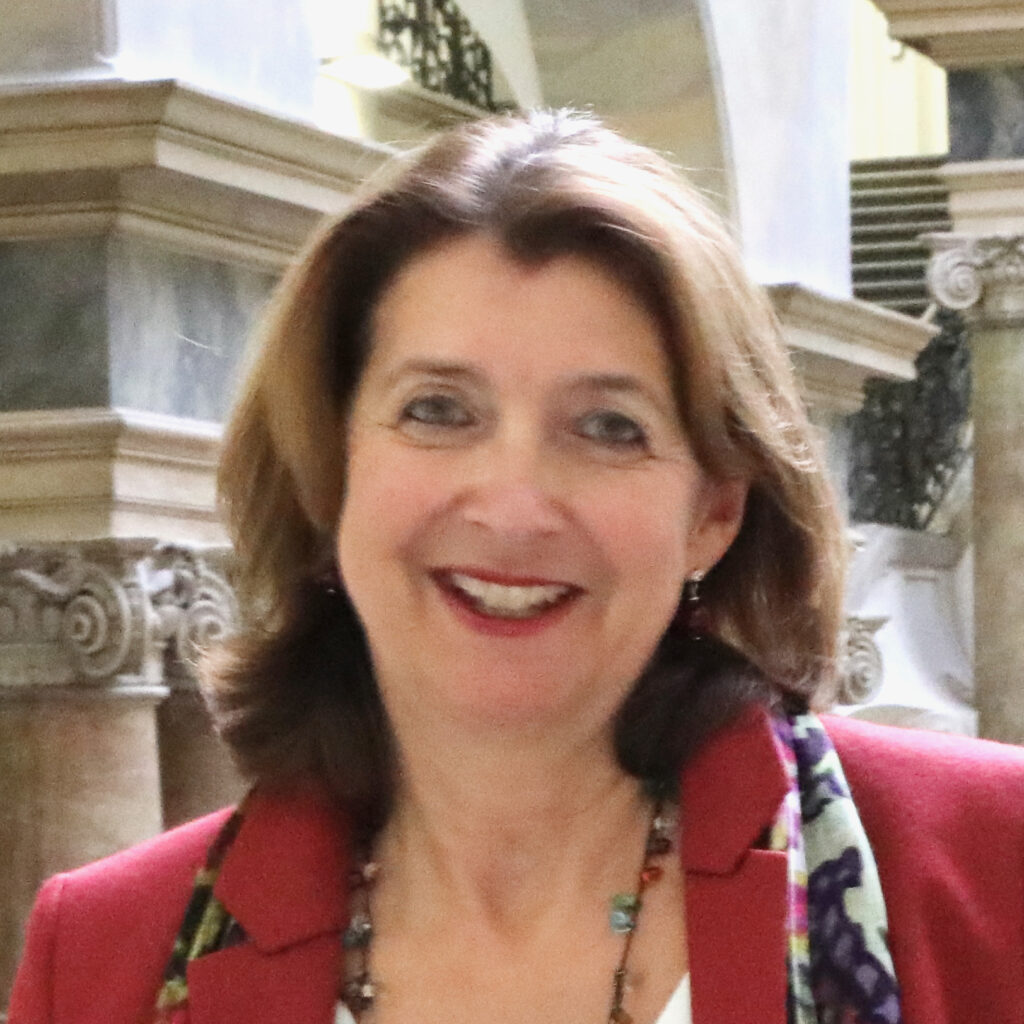 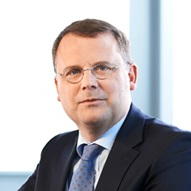 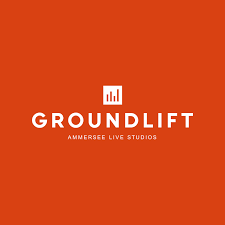