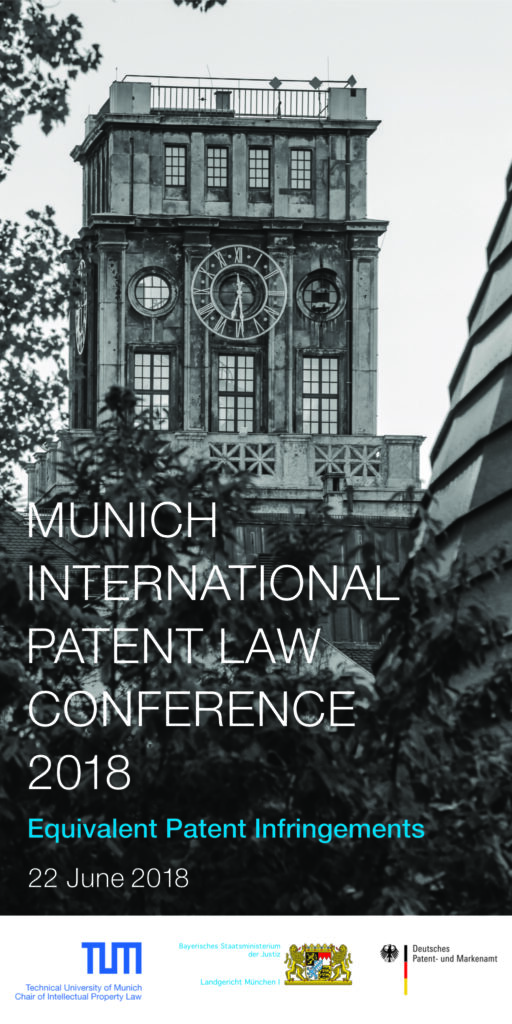 The (sixth) Munich International Patent Law Conference 2018 addresses one of the major issues of patent law: Equivalent Patent Infringement. For many years, patent infringements under the doctrine of equivalents were considered to be no practical risk (or chance). This certainly held true for all EPO member states. But also from the U.S., the message was to “forget about it in practice”.

In the last few years, this has changed. For Germany, the Bundesgerichtshof rendered its landmark decisions Diglycidyl Compound (Diglycidverbindung) of 2011 and Cookware (Kochgeschirr) of 2015, which were followed by a number of lower court decisions. However, in its decision Occlusion Device (Okklusionsvorrichtung) of 2011 the Bundesgerichtshof also expressed that the patentee must not have “waived” its claim for protection by disclosing the alternative embodiment in the patent (without claiming it).

For patent drafting, we need to understand how to draft patent applications so as to best cover – already known or not yet existing – equivalents. Until a few years ago, it had been clear to German practitioners that indicating alternative embodiments in the description helped to extend the scope of protection under the doctrine of equivalents. For Germany, this no longer seems to be true, as mentioning alternatives without claiming them could be considered “waivers” of the right to patent. But how do patent applications need to be drafted in other important jurisdictions?

At the Munich International Patent Law Conference 2018, we shall scrutinize and compare the doctrine of equivalent’s factual background as well as its substantive requirements – always with regard to their consequences for litigating patents as well as for drafting patent of applications in Germany, France, the UK, the U.S., and Japan. Because in 2018 our fifth country once again will be Japan, just as at the first Munich International Patent Law Conference 2013! 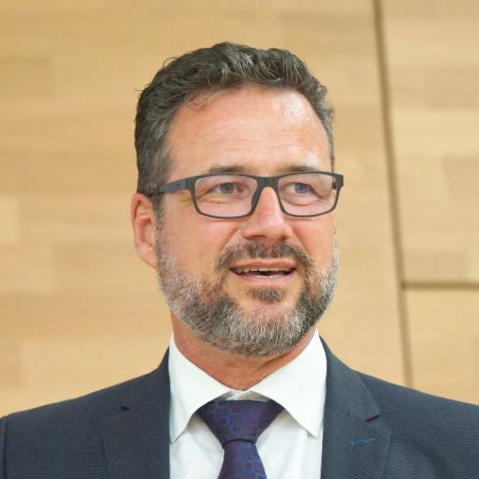 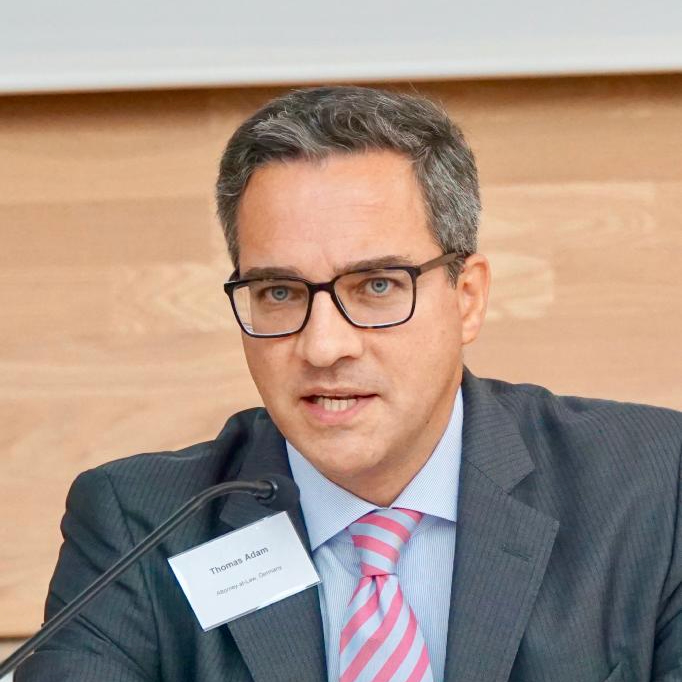 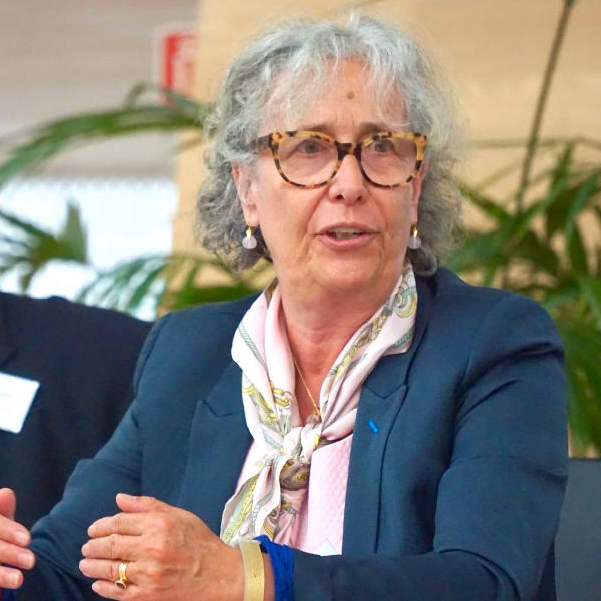 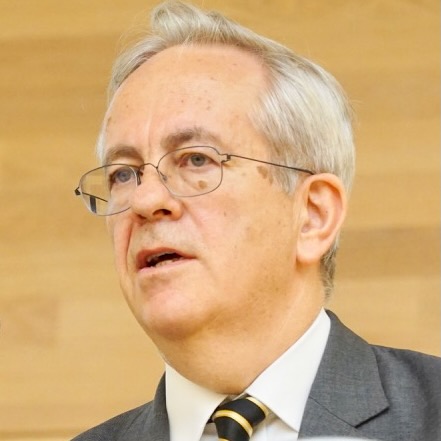 Court of Appeal of England and Wales, United Kingdom 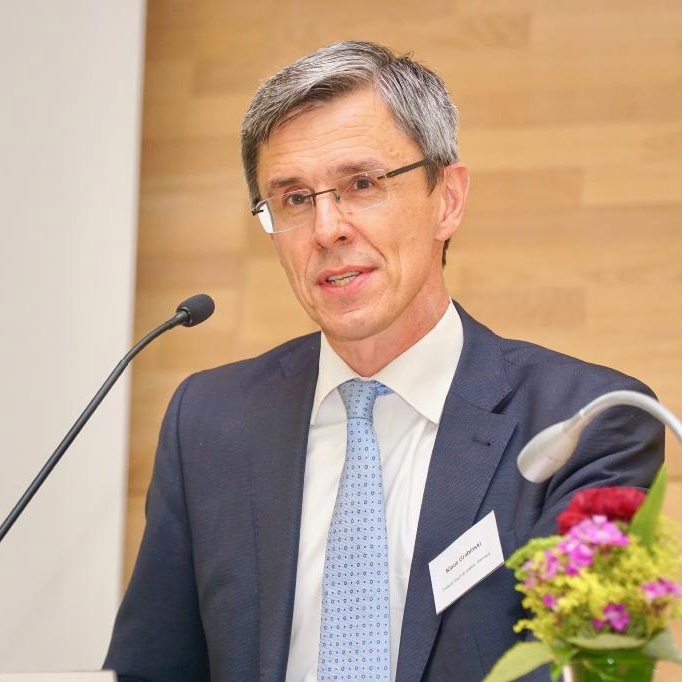 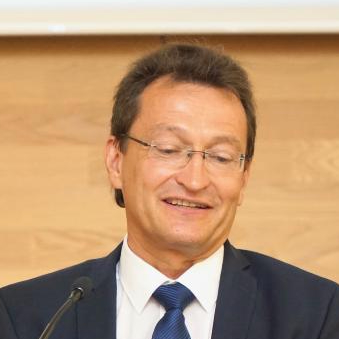 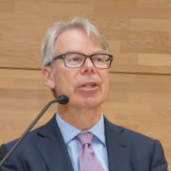 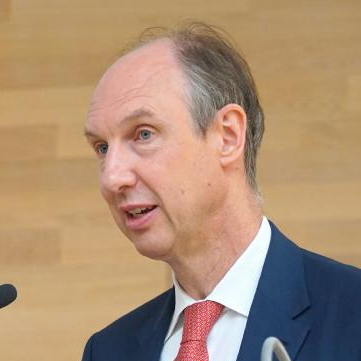 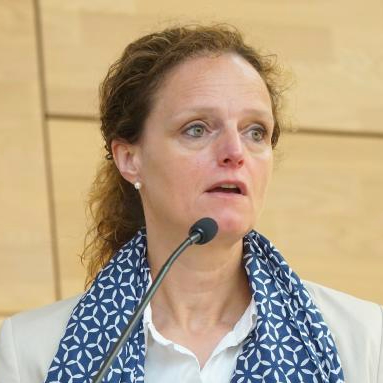 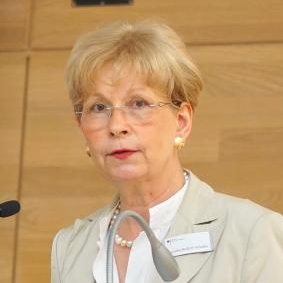 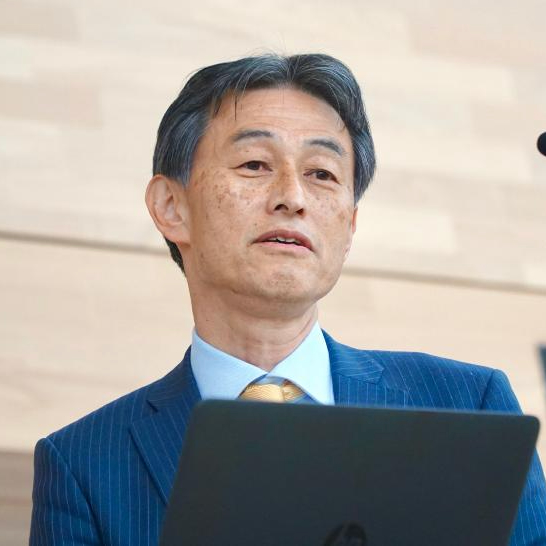 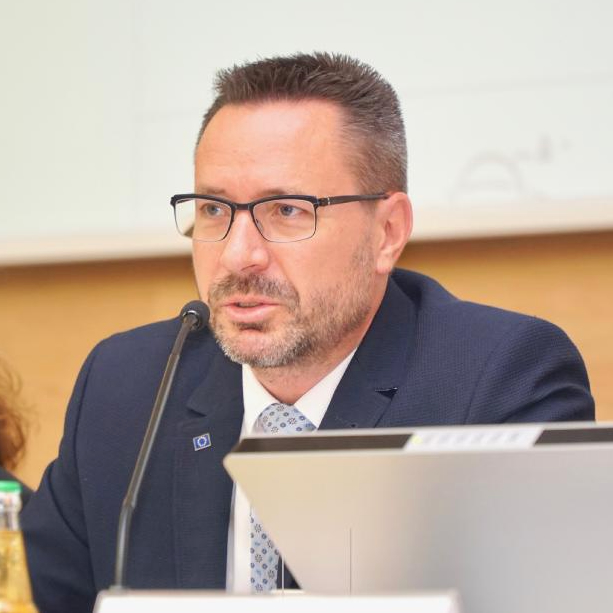